The person behind this site and all of this art and these cute things is me, Lisa! I’m a graphic designer and photographer and I also like to make and sell things. What I sell reflects what appeals to me, and I hope you love it too. I do have more items at conventions that I don’t have listed here, so if there is something missing that you saw at a convention, or need to get in touch for another reason, please e-mail me at lisa at artworkandcutethings (and don’t forget to add the dot com).

I mostly sell at conventions in Western Canada (BC/Alberta/Yukon), but have exhibited at Toronto Fan Expo and C4 in Winnipeg as well. My first convention table was at Otafest in Calgary in 2006. While we attended the first Calgary Expo in 2006, I didn’t have a table there until its second year, 2007. I’ve have had a table at Calgary Expo every year since, although I will be skipping the 2021 limited edition version. I’ve attended San Diego Comic-Con, Miscon (in Montana, where I got to meet George RR Martin), and Emerald City Comic Con in Seattle.

In 2015 I started this website to sell some of my art and things I make since people have been asking me for years at conventions if I had a site. Not sure why it took me so long to get this going! Many years ago I used to have an art website under the name “Taeha”, at taehahime.com.

Some of the folks who I often attend conventions with are below. If you can find them, you can usually find me close by:
MikeRieger.ca
Noela Jewelry
Purple Pony Art
Kyohazard
Twogargs Comics
Shonna White
Lacy Jae

Lastly, here are some pictures of my convention tables over the years, it’s kind of amazing to see how much it’s changed over the decade+ I’ve been doing this. Due to Covid-19, all of the conventions I had planned for 2020-2021 were postponed, so there will be a gap until things normalize again. Hoping to be back at shows in 2022.

Here are some other convention photos: 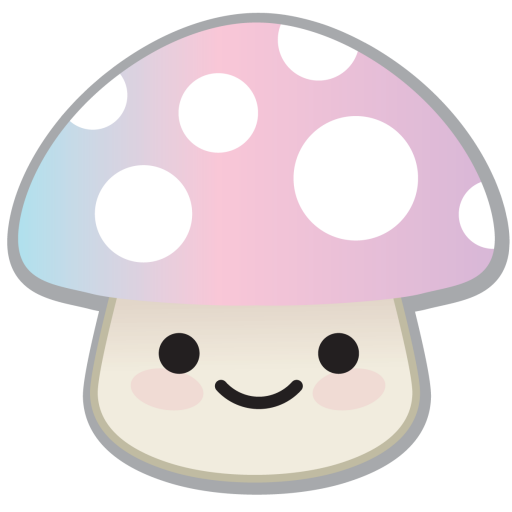